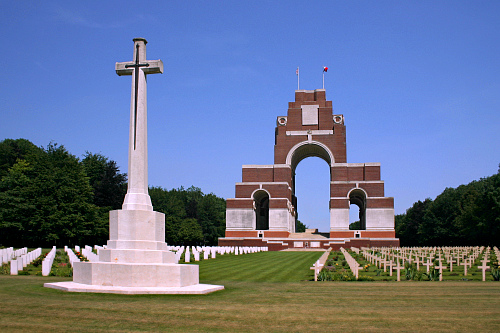 thiepval memorial to the missing

During World War I and because of the weak military activity of the place, German troups transformed Thiepval into a huge fortress. Designed by the English architect Sir Edwin Lutyens, The British memorial to the missing was erected in 1928. The names of more than 73000 British and South African men killed during the battle of the Somme are engraved on these wide white walls.

This website in French: Images en Somme
Save the planet...